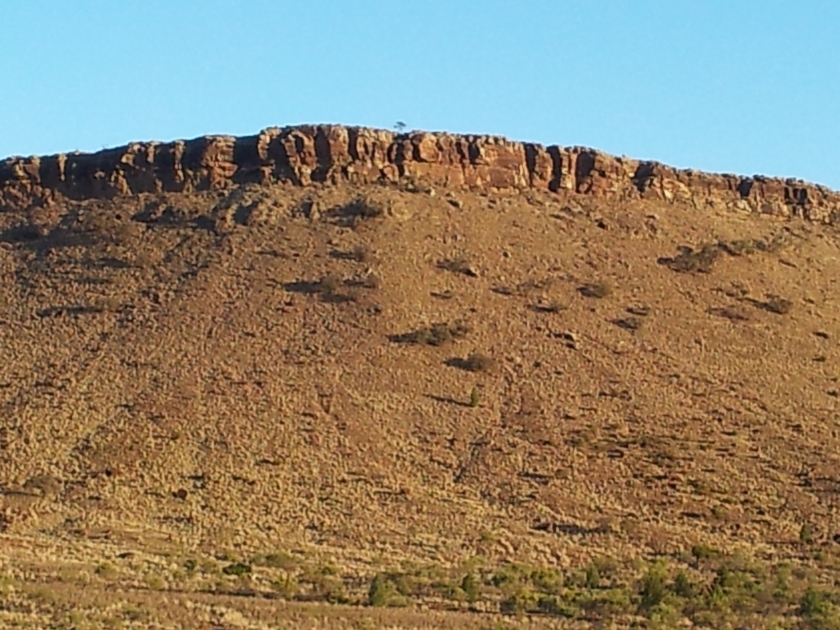 When first approaching the story of One Night the Moon, we planned to tell the tragedy through music, aiming to use as little speech as possible to convey story, emotion and cultural information. To develop the music alongside the script, we had three composers and an ensemble of musicians who came together in workshops. We created a presentation somewhat like a radio play based on the skeleton of the real story. In its rawest form, the first presentation of the piece included music and narration by John Romeril (the writer) to tell a narrative. So the work in its first iteration was an audio piece.

I asked the songwriters to focus on characters who were pivotal to the drama – Kev Carmody on the songs for the tracker and Paul Kelly to write for the father/farmer. We agreed to work together on songs for the mother hence collaborations led to creating Little Bones, One Night the Moon (the lullaby), What do you Know? and Unfinished Business. Kev Carmody and I then worked in isolation on writing instrumental music that linked to themes and sequences in the script. Kev wrote guitar and dijeridu pieces which we blended with my compositions by playing them with the ensemble of musicians who are heard on the recording. Working with an ensemble that was close to the script, supported the music to develop into a cohesive whole prior to shooting and editing the film.

In writing instrumental music, I saw the landscape and the moon as characters that sat alongside the people in the film. I wanted to convey the vast and powerful nature of the landscape, and whilst it was important for an indigenous view of the landscape to be present, I wrote much of the “landscape music” through the eyes of the settler, with a pioneer attitude and an outlook that the place was vast, scary and unknown. For the purposes of the drama, the landscape needed to be perceived as ominous, enticing, powerful and easy to get lost in – Rachel Perkins and I referenced Picnic at Hanging Rock, for example, in developing this portrayal of the landscape. Hence the instruments featured here are borrowed from the Irish tradition, and placed in a new context. In One Night the Moon, the settler is disconnected from the land, doesn’t understand it or how to work with it or connect to it. The instruments I selected bring this disconnection to the fore and also reflect the grandeur of the landscape, its omnipresence, and conversely the brevity of human life.

The moon was treated similarly. For the film it needed to be a character that is beyond human control, is enticing, and could lure the child away in the night. But it was also used as a connector. The choice of female voices for the moon, allowed us to let a range of characters who were otherwise separated to connect, by noticing the moon. Their emotions moved between fear, longing, despair, and hope and each time the moon was seen, voices were heard and we could imagine the child might still be living. Kev observed that the female voices connected to the human and community experience, rather than the race-based story that was underlying much of the action.

It’s worth noting that in the final cut there are only 20 spoken lines on film, which always surprises me as it seems like there’s more but I guess that’s the power of music, people and landscape! Given this, what is said on screen is punchy and either supplies information to move the story along or tells you indirectly about the characters – eg, when Albert’s wife slams the door and says “Albert’s not here!” we understand the tension and history behind the settler/indigenous relationship.

Community engagement through the arts and education. Musician and composer. I initiate and develop community arts and education projects to improve social cohesion including: education programs at The Huddle, arts projects, digital storytelling to inspire creativity, build identity and belonging and empower diverse communities in a range of settings. View all posts by maireadhannan